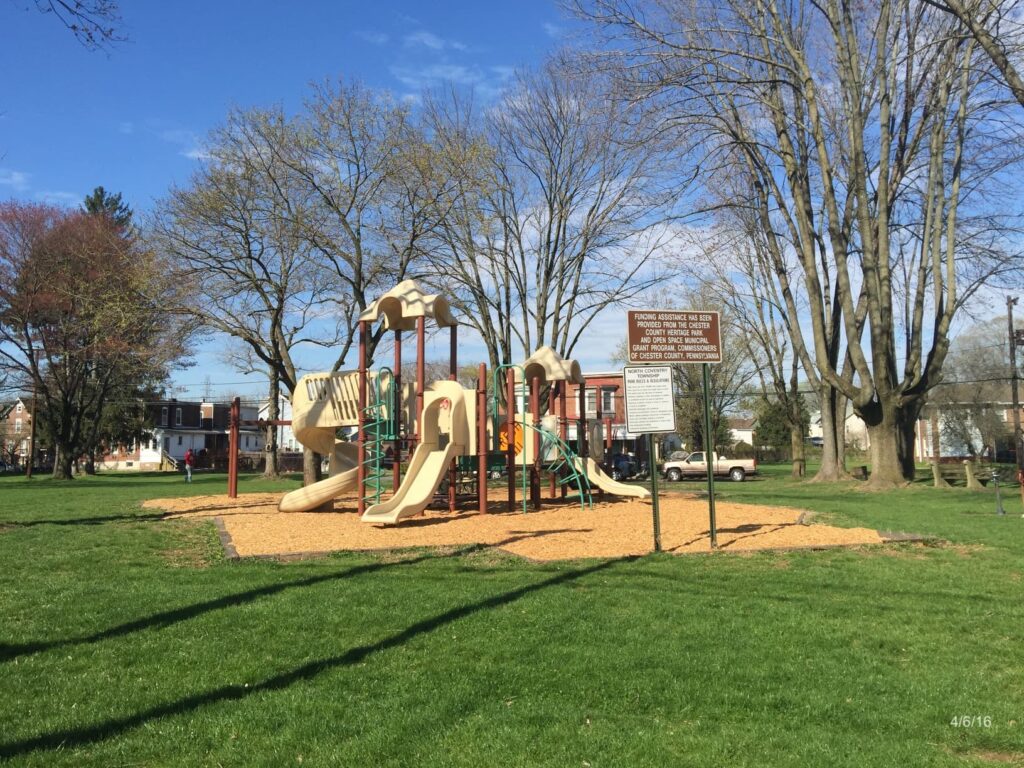 “Hopewell Furnace National Historic Site welcomes visitors from across the country and around the world,” said Superintendent Steve Sims. “We are delighted to share the story of Hopewell Furnace and the early American iron industry and to protect the 848 acres of the surrounding landscape for the enjoyment of our visitors. Hopewell Furnace serves as a gateway for visitors traveling to the numerous cultural and recreational destinations in surrounding Berks, Chester, and Lancaster Counties. We’re proud that the economic impact provided by the park helps to sustain our local communities. National park tourism is a significant driver in the national economy, returning $10 for every $1 invested in the National Park Service, and it’s a big factor in our regional economy as well.”

The hotel ($861,000), restaurant ($631,000), fuel ($362,000), and retail ($325,000) sectors accounted for the top four spending categories by visitors to Hopewell Furnace National Historic Site.  In Pennsylvania, more than 9.7 million visitors spent $467 million in local communities, supporting 7,380 jobs and providing a cumulative impact of more than $693 million in 2018.  More detailed information on the economic benefits specific to Hopewell Furnace is available at: https://www.nps.gov/subjects/socialscience/vse.htm and selecting ‘Hopewell Furnace’ in the ‘Park Economies’ link

The peer-reviewed visitor spending analysis was conducted by economists Catherine Cullinane Thomas and Egan Cornachione of the U.S. Geological Survey and Lynne Koontz of the National Park Service. The report shows $20.2 billion of direct spending by more than 318 million park visitors in communities within 60 miles of a national park. This spending supported 329,000 jobs nationally; 268,000 of those jobs are found in these gateway communities. The cumulative benefit to the U.S. economy was $40.1 billion.

Lodging expenses account for the largest share of visitor spending, about $6.8 billion in 2018. Food expenses are the second largest spending area and visitors spent $4 billion in restaurants and bars and another $1.4 billion at grocery and convenience stores.

To learn more about national parks in Pennsylvania and how the National Park Service works with Pennsylvania communities to help preserve local history, conserve the environment, and provide outdoor recreation, go to www.nps.gov/Pennsylvania.

Approved Meeting Minutes from Board of Supervisors Nov 25th Meeting

Scroll back to top